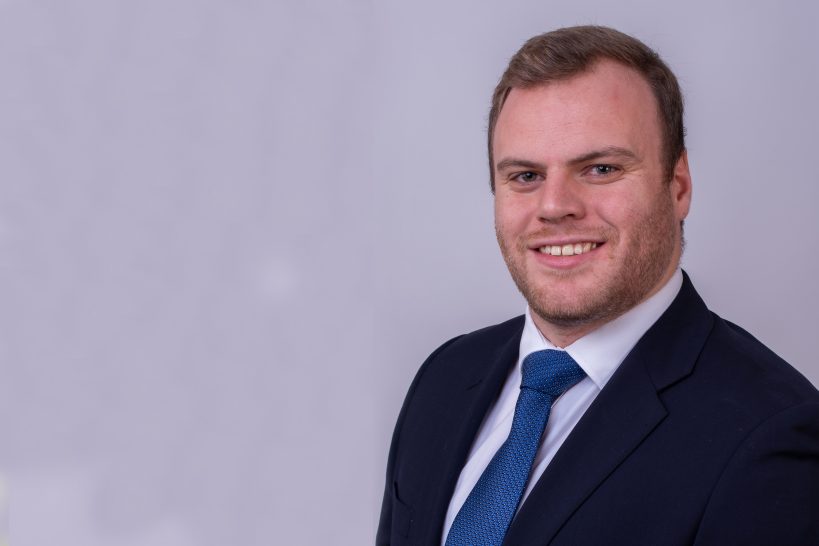 Home About Us Our Team Tom Holligan

Tom joined the firm in June 2019 as a trainee solicitor based in the firm’s Edinburgh office. He primarily assists the solicitors handling commercial and insolvency disputes in both offices and also has the opportunity to deal with a range of debt recovery matters.

Since joining the firm, Tom has had the opportunity to attend several hearings in the Sheriff Courts and Court of Session as well as Employment Tribunals. He has also been able to experience alternative dispute resolution by attending mediations.

Outside of work: Tom was a successful junior sprinter, competing internationally for both Scotland and Great Britain. Nowadays, his main form of exercise is at a far more subdued pace as a keen but rather inconsistent golfer.

Financial Provision on Divorce and Sequestration